Oil is a massive worldwide business, and the United States has made massive strides in domestic oil production in recent decades. It wasn’t very long ago that most of our oil was imported, usually from the Middle East, but as of 2011, the United States is a net oil exporter. In fact, as of 2015, the U.S. is now the largest crude oil producer in the world.

Which states drill and produce the most oil? 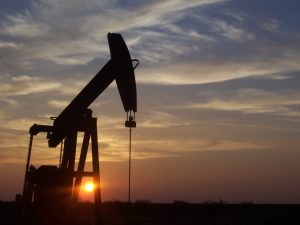 As of 2015, reports have indicated that 90% of all oil production (excluding federal-run offshore drilling) comes from just 8 states: