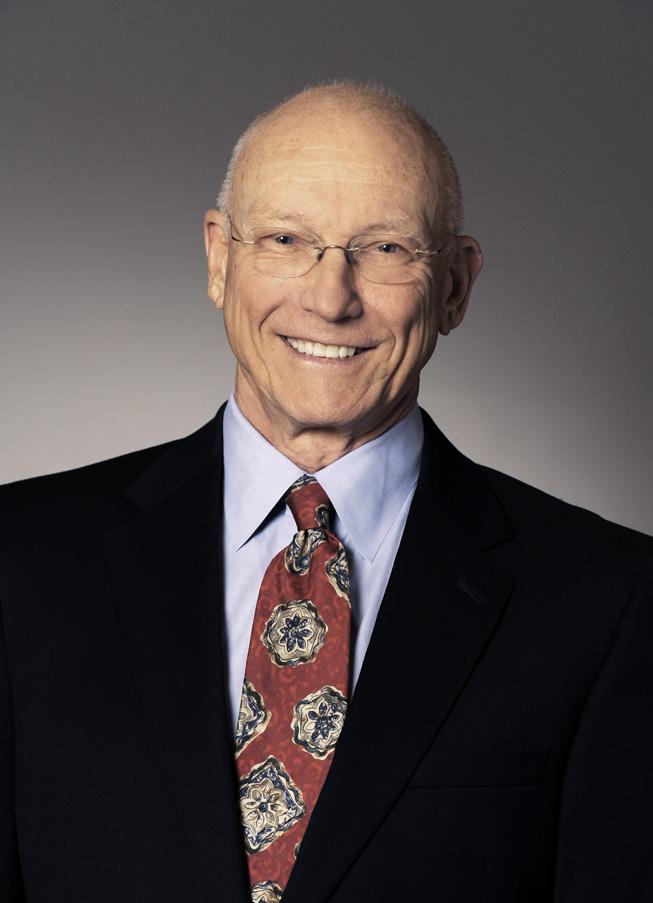 Stephen G. Scholl has practiced law for 43 years. Before joining The Freeman Law Firm, he was a trial partner at firms in Houston, Texas and Kansas City, Missouri. He has also taught trial advocacy as an Adjunct Professor at the University of Houston Law Center, as well as the National Institute for Trial Advocacy. Mr. Scholl has handled hundreds of cases involving business disputes in industries that include construction, real estate, manufacturing, insurance, transportation and oil and gas. Steve has represented clients in state and federal trial and appellate courts. He has tried over 100 cases to verdict and handled dozens of appeals. He is Board Certified in Civil Trial Law by the Texas Board of Legal Specialization. Mr. Scholl received his Bachelor of Arts degree from University of Missouri and his Juris Doctorate from University of Missouri–Columbia Law School. Steve’s wife, Debbie, owns a successful retail business. They are the proud parents of one daughter who resides in New York City.