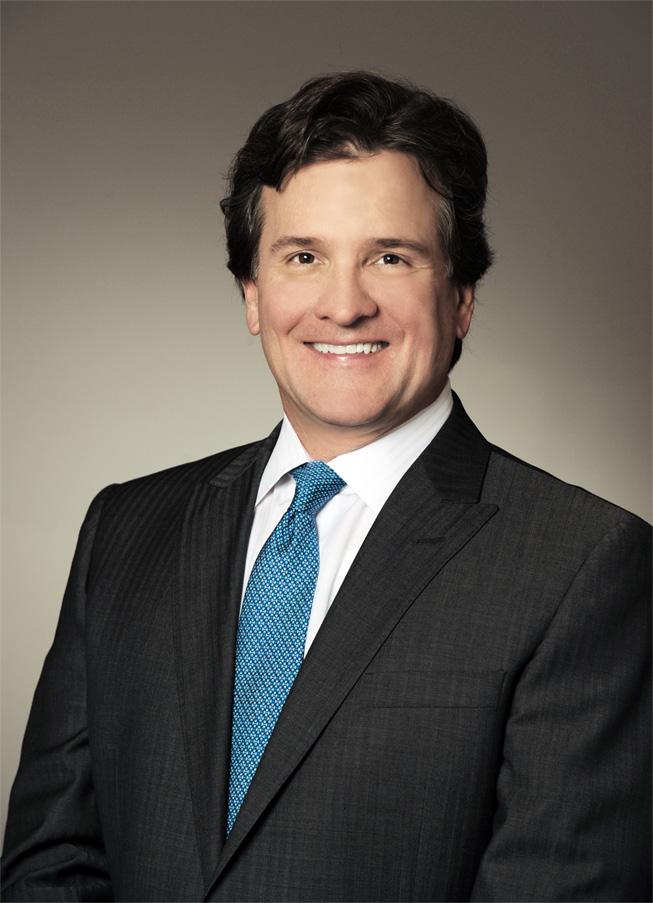 T. Ernest Freeman has been a practicing attorney in Texas for over 20 years. He has handled hundreds of litigation matters involving land valuation disputes, business disputes, personal injury, and construction claims. As a practicing attorney, Mr. Freeman has represented clients in the state and federal trial and appellate courts including successfully handling cases before The Texas Supreme Court and United States Court of Appeals for the Fifth Circuit. He is Board Certified as a specialist in Personal Injury Trial Law by the Texas Board of Legal Specialization and is rated AV by Martindale-Hubbell- the highest achievable peer rating in terms of legal competence and ethical standards. Over his career, he has gone to trial numerous times- with a winning record.

Mr. Freeman has been named one of Houston’s Top Lawyers in H-Texas magazine and he regularly appears on television as a commentator on civil legal issues.  He has also successfully handled cases which have been spotlighted in national television news magazines as well as other major news outlets.

Mr. Freeman received his Bachelor of Business Administration degree from Baylor University and his Juris Doctorate from Baylor Law School. He and his wife, Kim, have three children and reside in Houston.