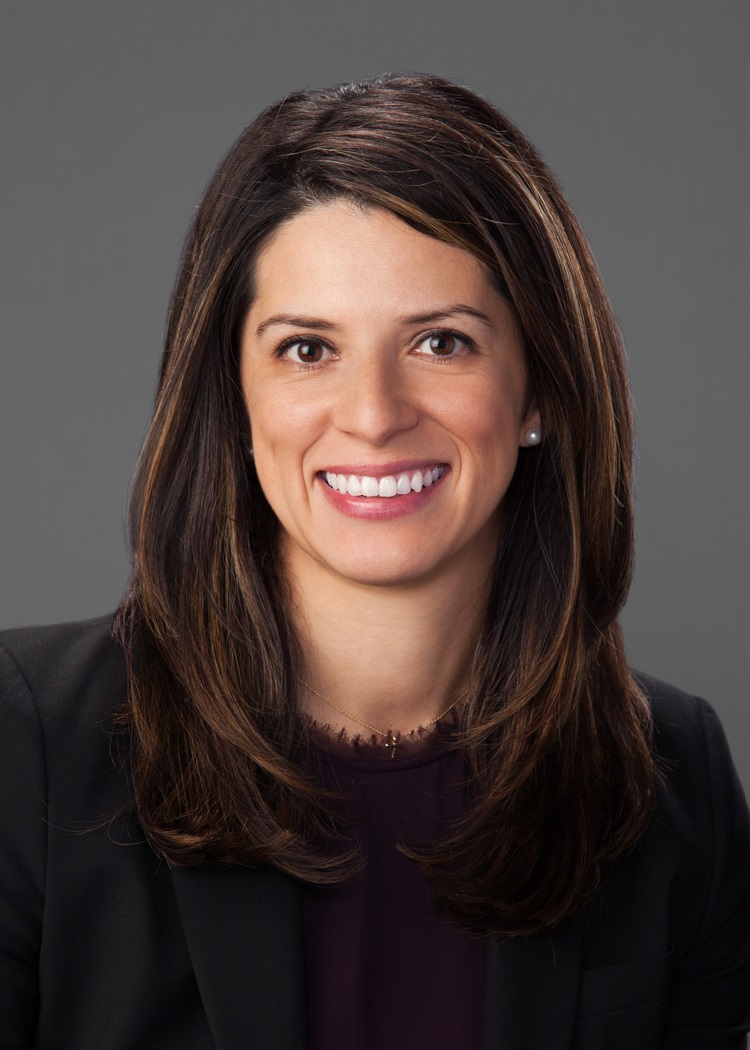 Luisa F. Calderon obtained her Doctor of Jurisprudence from Loyola University, New Orleans College of Law and was licensed to practice law in Texas in 2010. While in law school, Luisa was a member and coach of the Trial Advocacy program. During her last year of law school, Luisa worked at the Orleans Parish District Attorney’s office as a student attorney, where she successfully tried several cases to verdict.

Born in Guatemala City, Guatemala, Luisa is fluent in Spanish, which serves as a great tool for Texas’ ever-changing cultural make-up. In her free time, Luisa enjoys learning new languages and participating in a variety of outdoor activities, including running half-marathons.